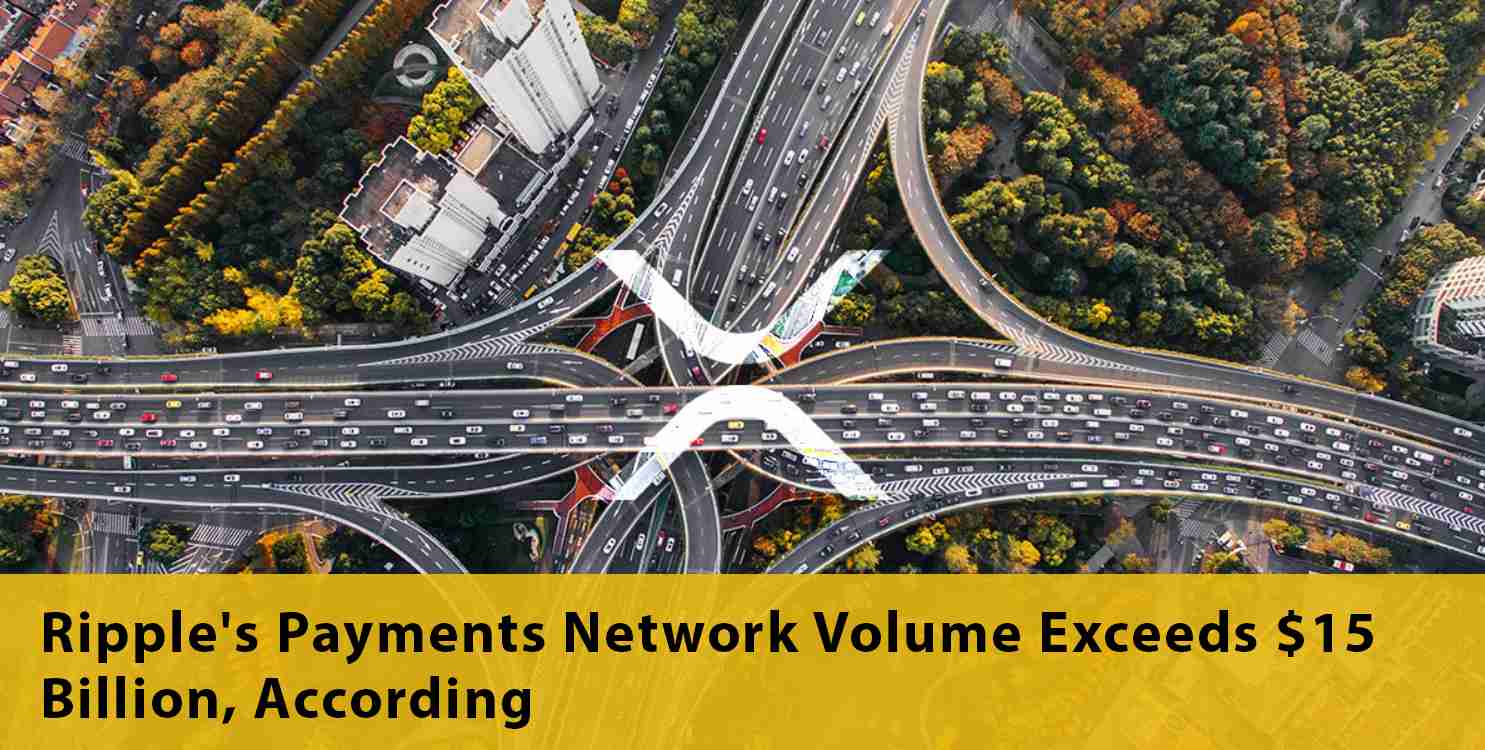 Ripple stated on Tuesday that it had purchased the shares from the investors that contributed to its $200 million Series C round in December 2019. According to the firm, the new share buy values the company at $15 billion, which is a third higher than the $9.8 billion valuation acquired during the Series C.

What Exactly Is Ripple?

Ripple is the inventor of its own cryptocurrency, XRP, as well as a blockchain-based digital payment network and protocol. Ripple’s core mechanism is a payment settlement asset exchange and remittance system, similar to the SWIFT system for international money and security transfers used by banks and financial middlemen operating across currencies.

The coin of the cryptocurrency is premined and traded under the ticker symbol XRP.

Ripple is the name of the corporation and network, and the cryptocurrency coin is XRP. The goal of XRP is to act as a form of transitory settlement layer denomination, acting as an intermediary mechanism of exchange between two currencies or networks. Jed McCaleb and Chris Larsen co-founded Ripple, which debuted in 2012. The buyback and value are noteworthy because they indicate that Ripple is optimistic about its prospects, despite an SEC lawsuit that shook the business at the end of 2020.

The issue, which is being keenly followed by the wider crypto industry, revolves around whether Ripple and its top executives offered the cryptocurrency XRP to the public as an unauthorised security. According to a Ripple representative, the company used funds on hand to buy out the investors.The spokesman emphasised “our exceptionally strong market position” and stated that “Ripple is cash flow positive, has $1 billion in the bank, and a robust balance sheet.”

Tetragon Financial Group, which sued Ripple in early 2020 in an unsuccessful attempt to back out of its investment following the SEC complaint, was among the investors that sold their shares back to Ripple. Ripple also hailed 2021 as its most successful year ever, claiming that the volume of its payment business has doubled and its “on demand liquidity” service has expanded to 22 markets from three in 2020.

The news on Tuesday may persuade Ripple critics who have long questioned the company’s viability. Ripple, which was founded in 2011, is most known for controlling the majority of the cryptocurrency XRP, which it has sold for years to support its operations.

Ripple runs on an open-source, peer-to-peer decentralised infrastructure that enables the frictionless movement of money in any currency, including dollars, yen, euros, and cryptocurrencies such as litecoin and bitcoin. Ripple is a worldwide payments network with major banks and financial organisations as customers. XRP is employed in its products to allow for the fast conversion of different currencies.

In recent years, the company has regularly attempted to advertise XRP as a “bridge currency” to enable international transfers, supplying software to banks and money markets to do so. Skeptics, on the other hand, argue that the software business is incidental and that the majority of Ripple’s earnings continues to come from XRP sales. The SEC made the same assertion in its case, and as a result of the agency’s efforts, the price of XRP fell and some exchanges ceased providing the currency to consumers.

In response to the complaint, Ripple has launched an unusually vigorous defence, accusing the SEC of hypocrisy for classifying Ethereum’s currency to be a security but XRP is not. While some legal experts believe Ripple will lose the case, the business has won a series of procedural victories that might embarrass the government by requiring it to give over details of its internal deliberations. Currently, XRP is trading about 60 cents and is the eighth most valuable cryptocurrency.