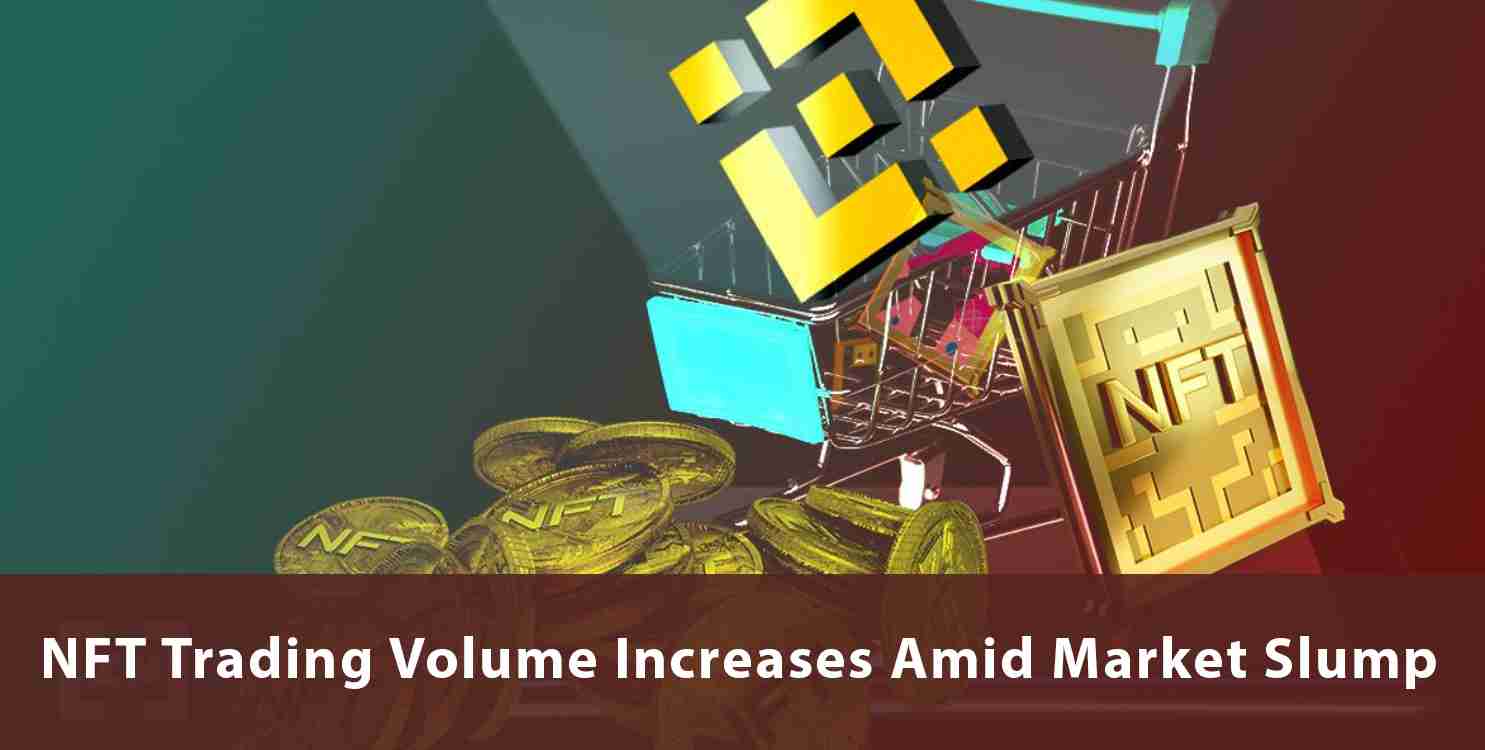 What Is An NFT?

The term “non-fungible token,” or “NFT,” refers to a token that resembles a cryptocurrency. NFTs, on the other hand, are non-fungible, similar to tangible assets you may sell in a marketplace, in contrast to cryptos, which are fungible like physical currencies in that one Bitcoin is directly interchangeable with another. For instance, a $1 coin is about the same as any other, while a rare baseball trading card stands out from virtually all others.

Digital artwork, which can also include digital content like music or video game characters, is where a lot of the enthusiasm surrounding NFT trade is found.

NFTs are digital tokens that are recorded on a blockchain ledger and traded among the network, much like cryptocurrencies. NFT trading has a number of advantages, including immutability, security, and transparency.

Despite the ongoing market decline, NFT trade volumes appear to be increasing as 2023 gets underway. NFTGO data shows that on January 5, a record-breaking 32,000 ETH were exchanged on the NFT market in a single day. This hasn’t happened in three months for the first time. On the same day, OpenSea’s ETH trade volume reached a two-month high.

According to DappRadar data, total NFT sales volume increased in 2022, nearly matching the high of 2021. The organic trading volume of the NFT market across blockchain platforms and marketplaces in 2022 is expected to be over $24.7 billion. This is a modest decrease from the $25.1 billion recorded in 2021.

According to DappRadar, the number of NFTs exchanged last year surged drastically while total trading volume remained relatively flat. The analytics business recorded over 101 million NFT transactions in 2022, up from approximately 58.6 million in 2021. As the prices of crypto and NFTs fell, more NFTs were swapped at lower USD values.

With the failure of Terra’s LUNA and UST in May, the crypto market lost a lot of value over the year. The failure of cryptocurrency exchange FTX, and the accompanying industry contagion, had a significant influence on cryptocurrency values, exacerbating the current bear market. The NFT market moved in the same general direction throughout the year.

Sales surged in January 2022 as the excitement of the previous year flowed over into the new year. OpenSea, the leading marketplace, achieved a record month with $5 billion in trade volume. After that, trade volume fell for a while, but the launch of NFT land plots for Yuga Labs’ Otherside in late April bolstered the market and led OpenSea to set a new single-day trading volume record.

Are NFTs a passing fad?

Cynics frequently point out that, given the nature of digital artwork and assets, having an NFT is pointless. A digital piece of art, for example, that could be sold for several million dollars can simply be downloaded by anybody to see, change, or use at whim, rendering NFT trade obsolete.

This is not dissimilar to tangible art, as anyone can go online and download a photo of the Mona Lisa or purchase a print. This does not, however, make your printed poster worth $900 million. Similarly, possession of an NFT is more valuable than ownership of a copy, and its value is established by the market forces.