Ripple Expects a Decision in the First Half of 2023, According to Brad Garling house 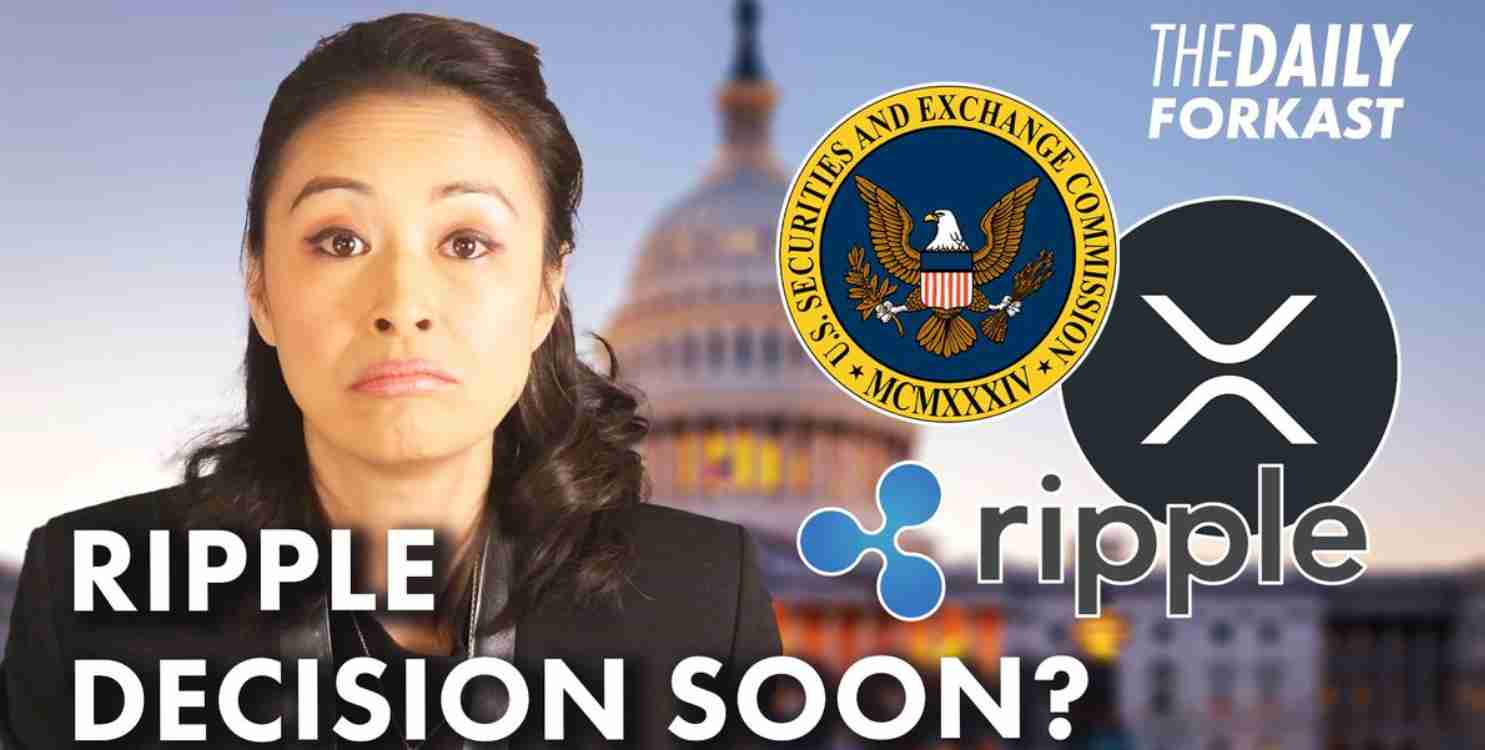 The Ripple CEO commemorated the opening day of the 118th Congress with a Twitter thread. According to Garlinghouse, support for crypto regulation is “bipartisan and bicameral.”

In addition, the Ripple CEO stated that the US government already has a functioning framework in place to design crypto legislation. As examples, Garlinghouse listed the Securities Clarity Act, the Responsible Financial Innovation Act, the DCEA, and the Clarity for Digital Tokens Act.

Furthermore, Garlinghouse stated that other nations, such as Singapore, the European Union, Brazil, and Japan, are ahead of the United States in developing crypto legislation and regulations.

According to Brad Garlinghouse, no law is perfect, and there will likely never be one that pleases everyone. But perfection should not be the enemy of progress, and these recommendations are more than just a starting point for discussion in this new Congress.

The stakes are at an all-time high.

The Ripple CEO mentioned FTX as an example of the government’s failure to establish clear crypto legislation. Because there are no internationally coordinated crypto regulatory norms, firms are forced to relocate to nations with lesser regulatory and ethical standards.

Garlinghouse believed that the government will use existing building blocks to bring clarity to the cryptocurrency markets. Rahul Advani of Ripple Asia anticipates an XRP SEC resolution in the first half of 2023.

In an interview, Advani stated that Ripple expected a court judgement in the first half of 2023. The A-Pac director said that the SEC was attempting to alter the law rather than enforce it in order to increase its authority.

Advani’s projection is in line with experts’ expectations for the Ripple SEC litigation to be resolved in March 2023.

The XRP price is struggling to stay over $0.35.

Meanwhile, the price of XRP has been unable to break dynamic resistance from its 20-day EMA (red wave). Furthermore, the Ripple coin is being held back by a multi-month declining trendline.

Bulls appear to be actively purchasing, with Jan 2’s lengthy lower wick indicating that XRP drew buyers around the lower price bands. On January 4, the Ripple cryptocurrency increased by roughly 3% to a peak above $0.352. To begin a robust advance, though, XRP bulls would need to flip the 20-day EMA to target resistance at $0.357.

Brad Garlinghouse observed that other countries have surpassed the United States in developing a crypto framework.

If the XRP price fails to rise, the currency may fall to test support at $0.34, which has been sustaining Ripple price movement since November 9. Furthermore, a break below immediate support might cause the XRP price to fall to $0.32 before rebounding. On the daily charts, the relative strength index for XRP stayed neutral at 45.2.