The high-speed decline of crypto assets  The new finance system that has been introduced in recent years, that is the digital currency market has been subjected to various ups and downs. However, in the recent few weeks, it has plunged to new levels which it had never experienced before. The cryptocurrency consists of several types and each type has experienced a dip, more or less. Even those who referred to themselves or were known as a stable medium of exchange also fell in value which generated a lot of concern among those involved in it.

What effects did the crypto crash have on the whole market?

With the downfall of the crypto value, almost as much as three hundred million dollars or more were wiped away in a span of a few days. The collapse of the market showed in a more practical example how the ways that the digital currency market operated could lead to and what disastrous outcomes it can give rise to. The experimental and unregulated methods were mainly responsible for its downfall and which was proven in the huge loss that the market had to suffer.

Effects of the crash on the cryptocurrency market

Needless to say, the crash of the cryptocurrency market led to some disastrous results and those who were associated with it had to bear the brunt of it as well. Even though various celebrities that are known globally tried to. add value to the crypto market by associating themselves with ut and by advertising it, it showed to have no use in Ave the crypto from falling. The Bitcoin and the Ether especially were the ones that fell to the lowest level in value. This was a clear example of how even more than two years of investment can turn into Ash within a few days or moments.

The lingering fear of further fall of the crypto market

The sudden fall of the crypto market led to a lot of unrest and panic around the market which further worsened the condition of the cryptocurrency. It experienced one of the worst resets it has experienced since the year 2018. However, the impact of the fall this time has been felt more than the previous times as now more and more people as well s organizations have associated themselves with the digital currency market and even hold these currencies in large amounts.

Other reasons that led o the downfall of the cryptocurrency

Apart from that various other reasons were responsible for this tragic fall of the cryptocurrency. During the pandemic, a large number of people, as well as companies held a huge share in the digital currency market as it made transactions a lot more convenient and easier. Therefore, the sudden dip in the value of the crypto market has also made them suffer huge losses.

It is, however, the investors who had purchased huge amounts of crypto when the prices surged who had to bear a large amount of loss. However, the fall that crypto has experienced is much bigger and larger than any other fall that the stock market has experienced ever. 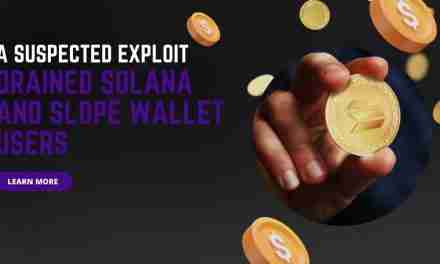 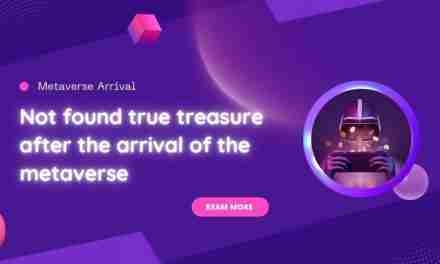 Not found true treasure after the arrival of the metaverse  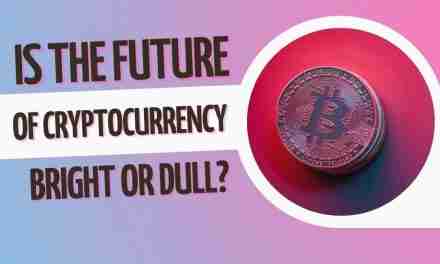 Is the future of cryptocurrency bright or dull?  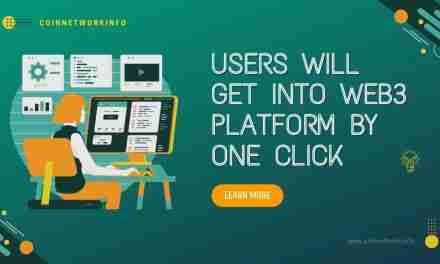 Users Will Get Into Web3 Platform By One Click