Reports state that Iranian courts have ordered the return of thousands of seized cryptocurrency mining machines. 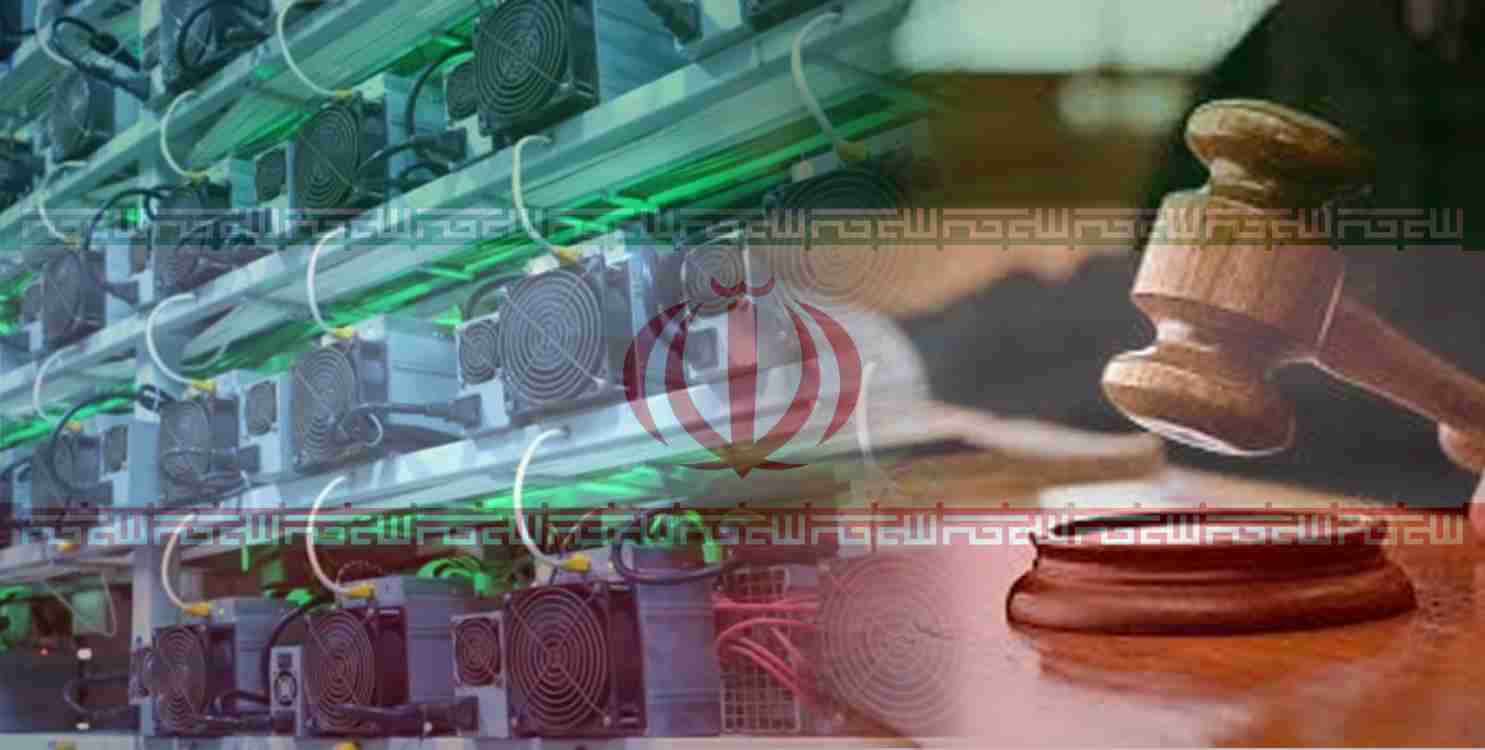 According to state television, Iranian authorities seized over 1,000 Bitcoin mining devices from two defunct enterprises. The measure was made in response to an increase in power use. An energy ministry spokesperson informed local state-run media that bitcoin mining was the major source of the 7% increase in power demand in June.

According to one expert, Bitcoin is gaining traction in Iran as a viable way of keeping wealth. “Two of these bitcoin farms have been detected, with an usage of one megawatt,” Arash Navab, a state television official, said. Mining cryptocurrencies such as Bitcoin entails connecting computers, often

Mining machine owners are compensated with freshly minted coins for contributing computer power for validating transactions on that network, making it a potentially lucrative activity – especially when done on a big scale.

Bitcoin mining has apparently sprouted up in a number of Iranian cities. “Everyone is talking about Bitcoin and how to obtain it,” said Mahsa Alimardani, an Oxford Internet Institute researcher who grew up in Iran.

With US sanctions over Iran’s nuclear programme causing financial hardship, Iranians frequently debate how riches may be securely maintained on social media, she noted. Gold and US money have long been popular choices.

“Bitcoin and [other cryptocurrencies] are gradually emerging as the third option,” she told the BBC. Courts in Iran have ordered the government to release thousands of confiscated cryptocurrency mining machines, according to local media.

To address electricity shortages, Iranian authorities stopped mining and seized associated equipment in 2021. According to the reports, Tavanir, a power provider, also cracked down on unauthorised crypto mining farms last year as power demand increased throughout the summer. The utility has shut down 7,200 illicit crypto mining operations and confiscated over 250,000 mining devices.

The Organization for Collection and Sale of State-Owned Property holds over 150,000 pieces of crypto mining equipment, much of which will be freed following legal judgments while some of them have already been returned, according to reports quoting the organisation’s leader, Abdolmajid Eshtehadi.

Tavanir “shall submit fresh strategies to make use of [the remaining] gear without causing damage to the national grid,” according to Eshtehadi.

Iran’s central bank has prohibited other banks from trading in cryptocurrency due to worries that the technology may be abused.

It stated that Bitcoin could be “converted into a method for money-laundering and financing terrorism” and “a means for moving criminals’ money”. The rial, Iran’s currency, fell to an all-time low in early April.

Banks, financial institutions, and currency exchanges must immediately refrain from selling or purchasing digital currencies. This is a setback for those Iranians who regarded cryptocurrency as a method for Iran to overcome challenges with its banking system and international sanctions.

Mohammad-Javad Azari Jahromi, Iran’s Minister of Information and Communications Technology, unveiled a proposal in February to establish the country’s own internet. Mr Jahromi’s initiative was also supported by Iran’s cyber-security body, which stated that virtual currencies would be acceptable if properly controlled.

However, the central bank was not on board. At the time, it informed Iranian state media that the “wild oscillations” of crypto-currencies, combined with “pyramid schemes”, had made the virtual currency market “unreliable and hazardous”.

Early in April, India’s central bank issued a similar prohibition on the selling or acquisition of cryptocurrency. Banks have three months to unwind their exposure to virtual currency exchanges, according to the Reserve Bank of India (RBI).