Learn more about the 21.7 million dollars loss tied to the Terra implosion as reported by Coinshares With the crypto industry going through a bear market, various cryptocurrencies and markets have had to incur huge losses. While some losses have been retrievable, some have been difficult to get back from. It has also been suggested that the number of losses faced by the crypto industry, could be potentially one of the worst it has ever experienced in its lifetime. This article has tried to unravel some facets of the huge losses incurred as a result of Terra’s implosion in the reports suggested by Coinshares.

What did the report suggest?

The major reason for this unimaginable downfall of all aspects was said to be because of its exposure to the Terra. Terra is referred to as Terra Classic or LUNC. With the fall of the Terra classic in May this year, the firm also had to face a major downfall in downfall segments.

What did the authorities at Coinshares have to say about it?

After the reports suggested the firm going through a tough time, the authorities at the firm came out with explanations for the same. They said that the Asset Management system, even though gave rise to profits it was the Capital Market business that had to bear the brunt of the Terra implosion. They further said that their loss is nothing compared to the financial loss that other players in the same race have had to face. However, this had a severe impact on their quarter.

It had to incur a loss of almost 17.7 million dollars as a result of the debugging of the Terra classic. However, it did not crumble under the impact.

Take a look at the Coinshares Capital Market

Some things further need to be shed light upon to help the readers know more about the Capital Market. The Capita Marke does not generally take up any directional position, as a result of which it is not directly exposed to the collapse of the Terra LUNA. But several other factors led to the heavy financial loss of the firm.

At the time of the implosion, the firm had a book that was linked to the TerraUSD stablecoin which when exposed to the implosion led to a tremendous financial loss. However, the authorities at the firm have hope still o help the firm revive.

After the incident faced by the firm and the events that followed, they decided to take immediate and drastic measures to revive the firm. They have taken up a new review process wherein they are trying to assess the risks that lurk in the market as well as their risk profile system. They have now shifted into a more defensive method that would protect them from any such situations that may arise in the future, given the fluctuating nature of the market.

The firm, Coinshares already has several systems that are in place and are highly efficient in assessing risks that threaten the market, especially in times of turmoil. They also have two other factors that can work in their favor which are, a strong balance sheet as well as an efficient team. 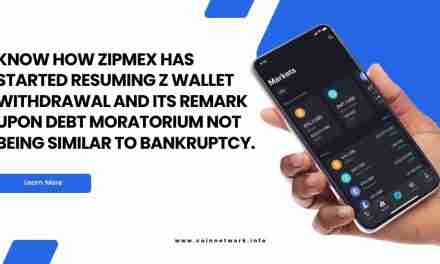 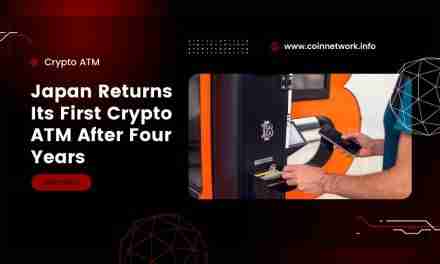 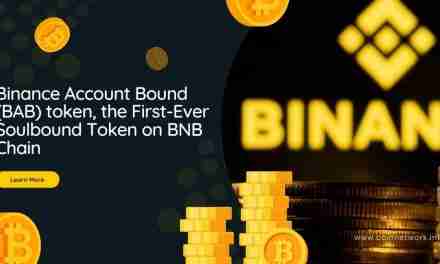 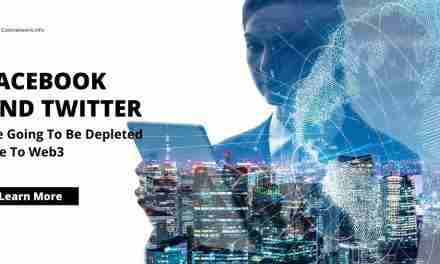