How People Would Use Cryptocurrencies in 2050 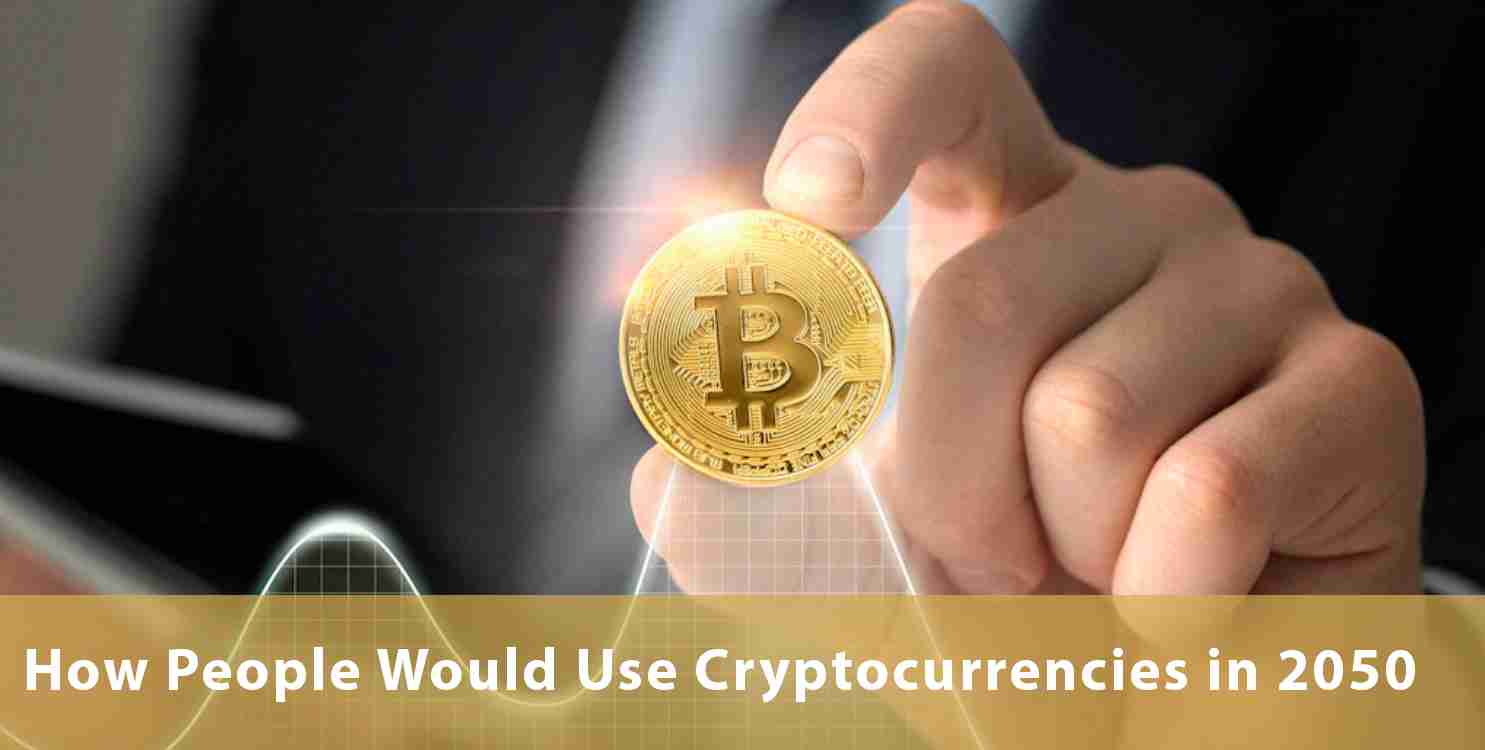 Bitcoin is the face of cryptocurrencies (and the blockchain sector). It is still the most popular and valuable cryptocurrency in the world today. However, there is still space for new cryptocurrencies to develop and fill specialised needs. In reality, it has already occurred, with the value of Ethereum and many other ERC20 tokens skyrocketing. Blockchains that manage and authenticate internet data will run on their own in the future, powering smartwatches, digital identities, self-driving cars, and other applications.

Let’s start with Sahil waking up in the morning. Sahil, like millions of others, is undoubtedly wearing a health-focused smartwatch that anonymously sends his sleep patterns and other data to the Internet. Given Sahil’s physical state and sleep/wake cycles, machine-learning algorithms will most likely employ a cryptocurrency (maybe an ERC20 token based on the Ethereum blockchain) to bid on when his alarm clock should sound. The bid that allows Sahil to sleep the longest wins.

Sahil’s residence does not have a hot water heater. Instead, his housing complex uses the blockchain to exchange hot water. His neighbour owns a massive water heater and makes it available to other renters via the blockchain. Perhaps they utilise Power ledger, a token that decentralises energy usage, and Sahil’s water faucet pays his neighbour to get hot water every morning. Sahil may determine how much he has to pay by deciding how much water he wants.

The automobile business has been taken over by self-driving cars. Furthermore, they are all on the blockchain. Sahil is able to rent a self-driving automobile to transport him to work via a decentralised bidding system, most likely on the Ethereum blockchain. Until he completes his ride, Ethereum tokens are debited from his wallet and deposited in a smart contract.

In 2018, real estate has already shown enormous promise by utilising blockchain technology. By 2050, it will have matured significantly and will have successfully married blockchain technology. Home ownership is now totally tracked on the blockchain internationally, eliminating the need for superfluous and complex paperwork that most government organisations previously had to deal with.

If Sahil wishes to sell his house, he just searches the global real estate blockchain for ownership records. Sahil chooses to send money back home to Venezuela in the middle of his workday. Venezuela was one of the first countries to embrace Bitcoin (and other cryptocurrencies) on a large scale. Sahil only needs to enter his mother’s wallet address and send some bitcoin because no banks or other transfer providers are involved.

He was charged a small price for this cryptocurrency transfer, and it was completed immediately. Sahil decides to stop by his buddy Amelie’s house on his way home from work. When Sahil rings Amelie’s NFC-enabled doorbell, a chip in the doorbell connects with Sahil’s wristwatch and validates his identity using credentials stored on a shared blockchain, notifying Amelie that Sahil has returned home.

Sahil is most likely saved as a ‘trusted person’ in Amelie’s doorbell system. But how would she know she can trust someone ringing her doorbell if it was a stranger? The shared blockchain also includes a rating service, which provides a trustworthiness score for anyone hitting her doorbell for a modest cost (in cryptocurrency).

Back at home, Sahil notices that his solar cells haven’t produced much energy today. Maybe it was a cloudy day. He logs onto the Power Ledger blockchain and requests some electricity from someone nearby who has more efficient solar cells or a less gloomy day.

Many may argue that we are still a long way from a cryptocurrency-powered world until major difficulties such as rapid transfers, minimal transaction costs, and other issues are addressed. All of this, and more, is already being worked on. With fresh protocol updates and new technologies being developed on a daily basis, 2050 might be a completely different world.