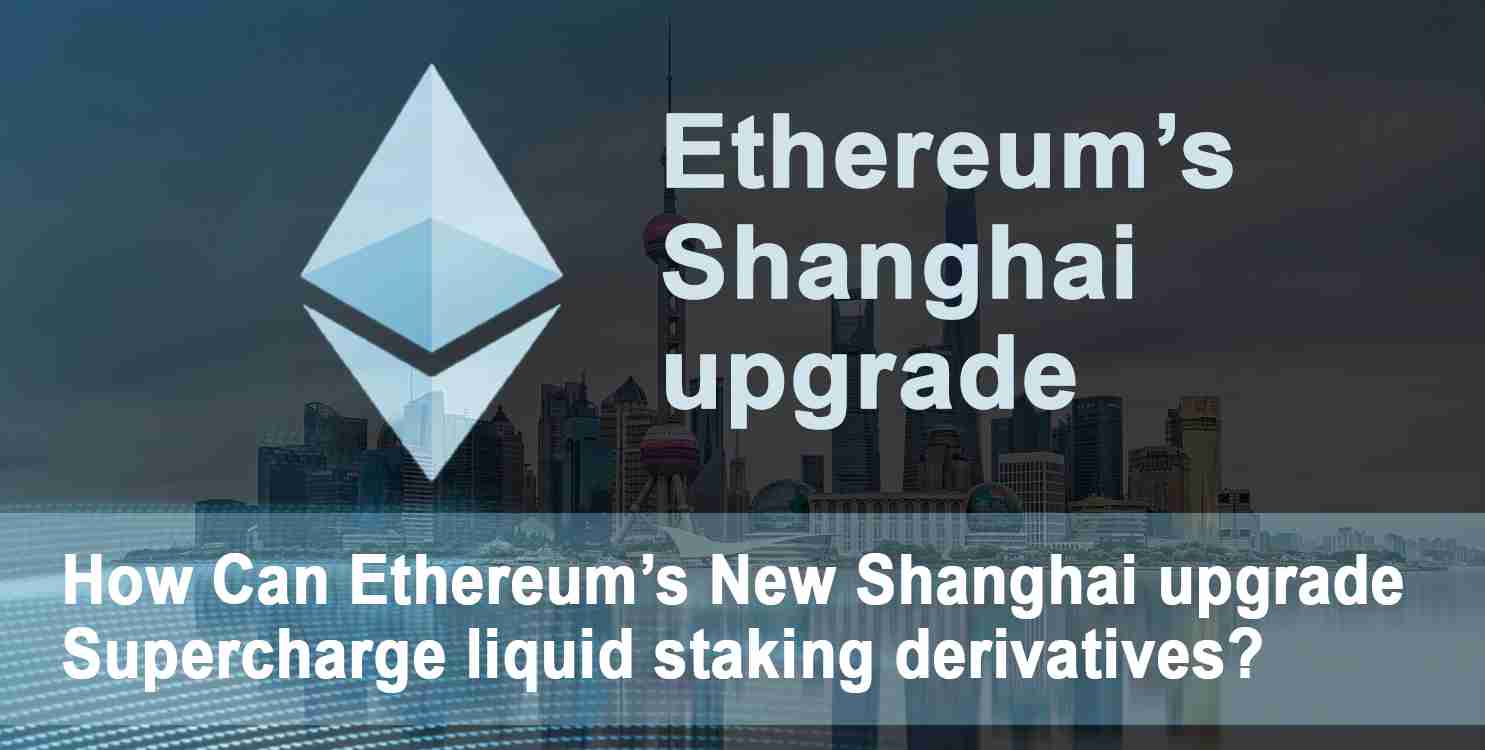 The crypto market saw the DeFi summer of 2020, when decentralised finance programmes such as Compound and Uniswap converted Ether and Bitcoin into yield-bearing assets through yield farming and liquidity mining awards. As total liquidity across DeFi protocols swiftly surpassed $10 billion, the price of Ether nearly doubled to $490.

The quantitative easing across global markets induced primarily by COVID-19 was in full swing by the end of 2020 and the beginning of 2021, which resulted in a mega-bull run that lasted almost an entire calendar year. During this period, the cost of one ether token skyrocketed by more than 10 times, eventually hitting a peak of more than 4,800 dollars. After the exuberant bullish phase came to an end, a challenging cool-down period ensued, which was made even more difficult by the UST-LUNA collapse, which took place at the beginning of 2022. As a result, the cost of one ether token dropped to $800. The Ethereum Merge narrative was the driving force behind the market’s strong return in the third quarter, which brought a glimpse of hope as a result.

The transition to an eco-friendly proof-of-stake (PoS) consensus process was a significant step forward. The incident also lowered post-merge Ether inflation. ETH peaked at more than $2,000 in the run-up to the Merge on September 15, 2021. The positive momentum, however, evaporated rapidly, turning the Merge into a buy-the-rumor, sell-the-news event.

A similar positive opportunity may be emerging in Ether as the impending Shanghai upgrade, slated for March 2023, draws market attention. Withdrawals from Ethereum staking contracts, which are presently locked, will be allowed after the upgrade. The improvement will greatly lower the danger of ETH staking.

It will give liquidity staking systems a chance to flourish. Some of these protocols’ governance tokens have increased in value since the start of the new year as excitement grows. The update has the potential to propel these tokens back to last year’s Merge highs. Furthermore, the Ethereum staking field is still in its early stages, creating a market potential for the expansion of these protocols.

The percentage of Ether staked is low.

The next Shanghai update will include an EIP 4895 code that will allow Beacon Chain staked Ether withdrawals, allowing for a 1:1 swap of staked Ether for Ether. After this upgrade, Ethereum’s staking ratio should be equal to that of other prominent PoS networks. A major amount of which will almost certainly switch to liquid staking techniques.

Liquid staking derivatives are being de-risked.

Liquid staking protocols such as Lido and Rocket Pool allow Ether holders to stake without having to host a validator node. Because Ether is shared, a single user does not need to stake a minimum of 32 ETH (about $40,000). People can stake fractions of Ether, lowering the staking entrance hurdle. The protocols also allow for the supply of liquidity for staked assets, which would otherwise be trapped in the staking contracts.

As Ethereum’s staking ratio rises with the March upgrade, so will the adoption of liquidity staking techniques. Currently, liquid staking techniques account for 32.65% of all Ether staked. Because of the advantages described above, their market share should continue close to or above current levels following the Shanghai upgrade.